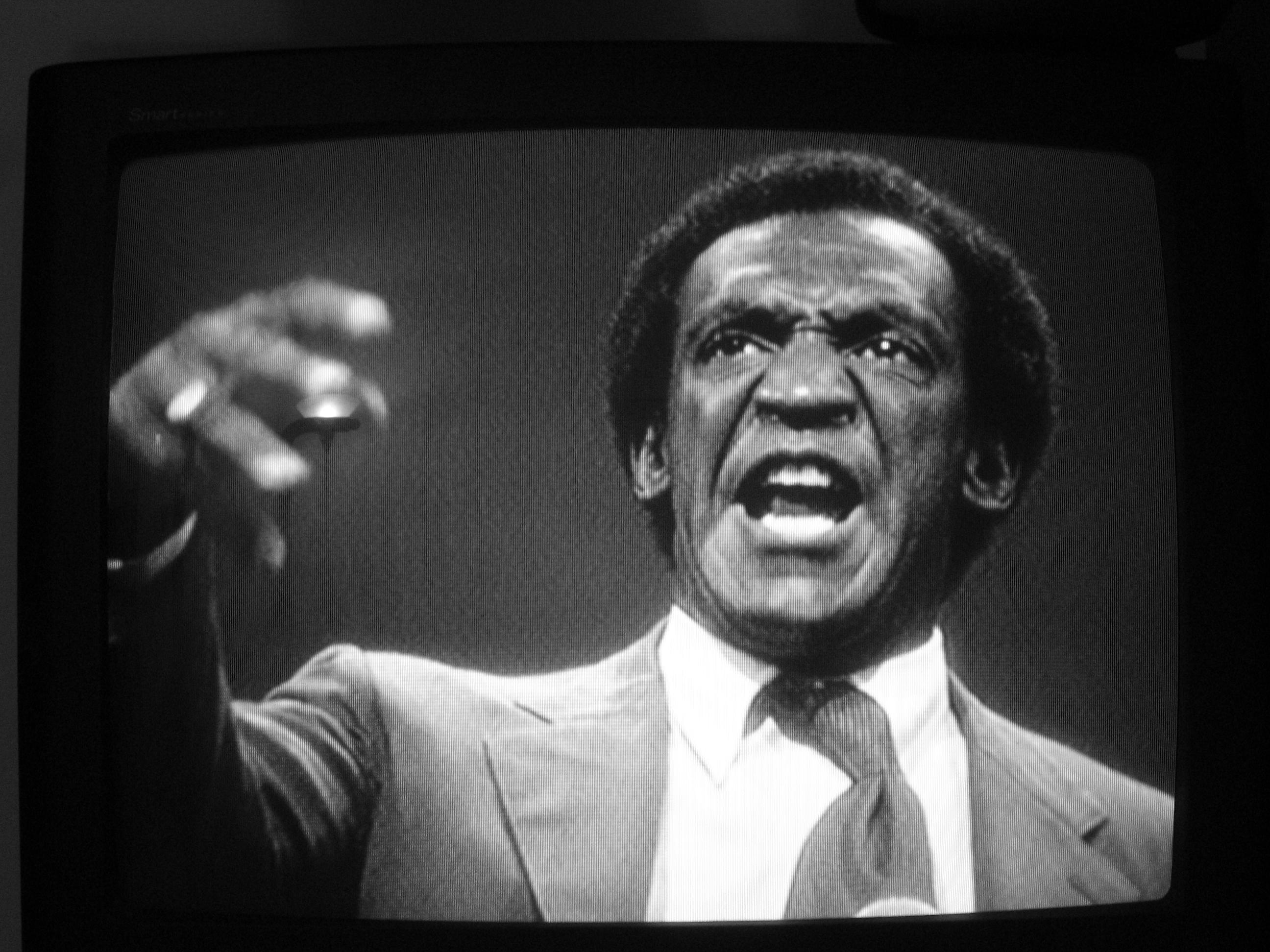 FYM released a letter from a model who was approached to incriminated Bill Cosby.

The letter detailed her encounter with two Hollywood executives who wanted her to seduce Bill Cosby with the intent of gathering incriminating information to potentially use against the actor.

To learn more read FYM’s disclaimer below then click on the link to be redirected to their site to read the letter and full story. 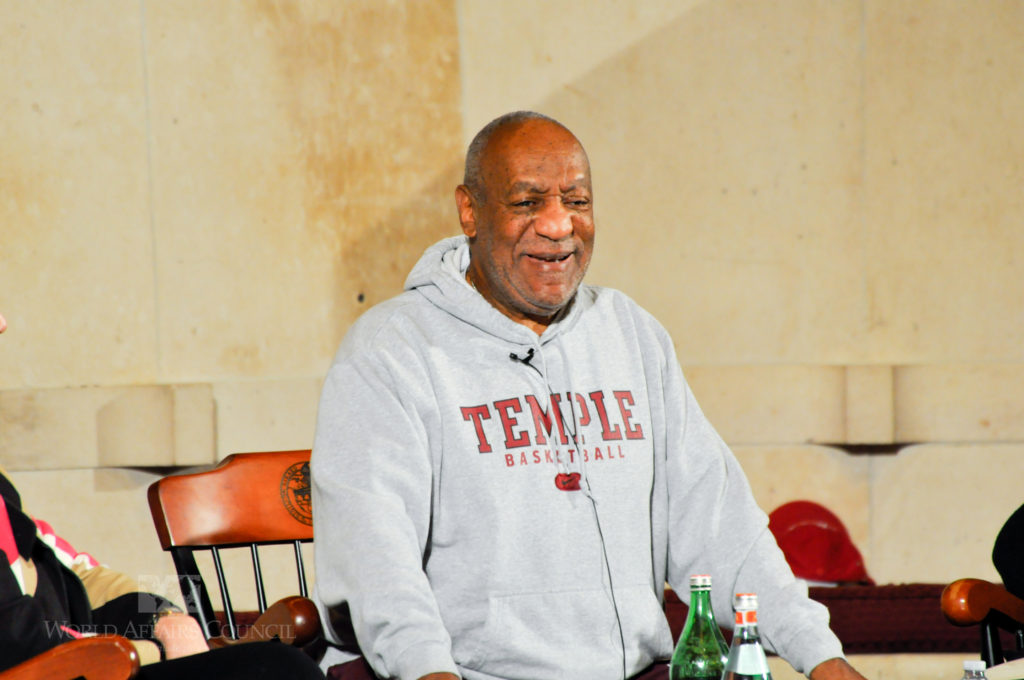 By: The World Affairs Council of Philadelphia

(Before we start down this road. This is what happened in 2004. ‘A woman claimed she was assaulted in 2004 by Bill Cosby. The prosecutor said she didn’t report it for over a year. No evidence. She never said she was raped. The rest happened over 30 years ago. The following information has been fact check and verified and provides evidence that Mr. Bill Cosby is being setup. The casting agent that contact Choice provided the model with two addresses: one to the casting appointment at the Ritz Carlton and a second address to Cosby’s location.)

This letter you are about to read was not edited or censored by FYM. (All authors who post on our site have access to update their post.) FYM is located in America which is the land of the free. Please keep in mind all human beings are innocent until proven guilty in a court of law by ones peers.

Click on the link below to read the letter and full story.

Disturbing Images That Expose The Absurdities Of Modern Culture! 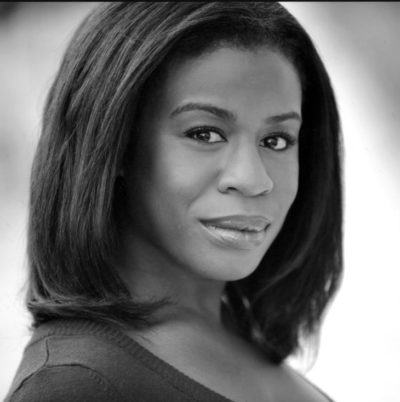