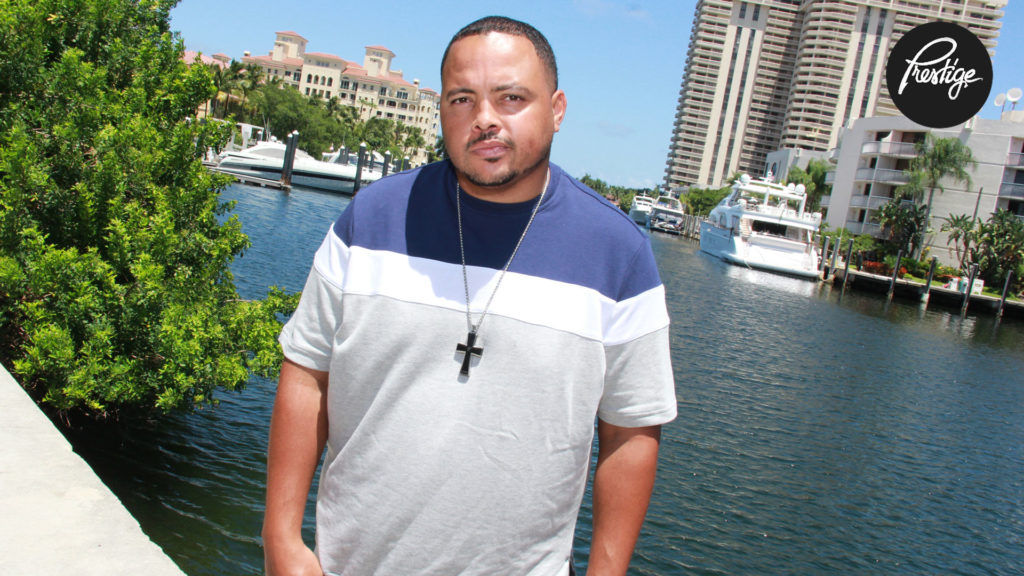 It takes a lot of drive and a ton of hard work to make it in the music industry.

We live in a gimmicky-shock-value-driven era in music and the days of simply being a recording artist are long gone!

I offer a platform for artists simply trying to get their music out to the public – no gimmicks – just music!

These artists need your feedback in order to develop their talent and improve the quality of music produced for you.

So be honest but keep it clean!

You can leave a comment with some feedback about the artist and their work – thank you! 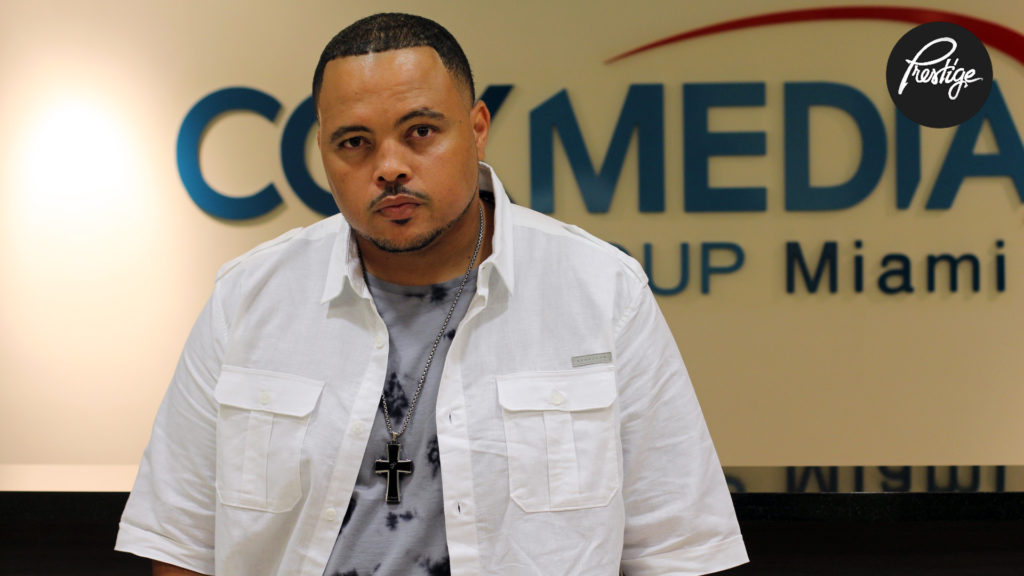 Bizzle is a member of the acclaimed Christian rap group ‘God Over Money’.

In January 2010, Bizzle released “You Got Some Explaining to Do,” a song directed towards Jay-Z, calling the rap icon out on his negative references towards Jesus and Christianity in his music.

The song and its music video caused tremendous controversy and generated a buzz that even Bizzle couldn’t anticipate. 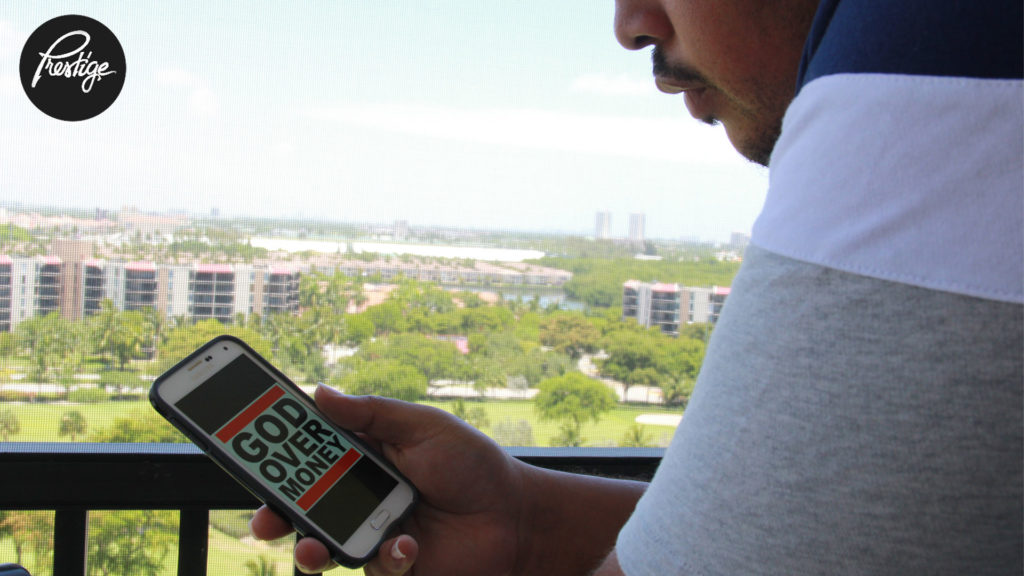 Kesh vs. Versace: Is Versace Guilty of Copying? 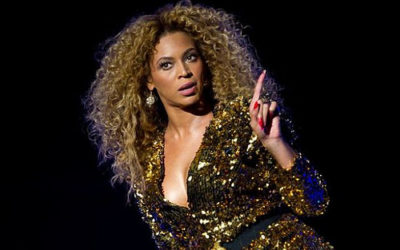 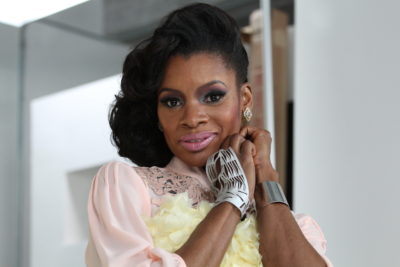